The song The Surrealist Woman is the first new piece of new music in 5 years from Finland’s finest, Pepe Deluxé, and sees them chart a musical course for parts unknown; a lush mix of big band swing, smoky vocals and suitably surreal Cole Porter-style lyrics.

The new song accompanies an original Graphic Novel by Josh Frank, published by Quirk Books and based on a screenplay by Salvador Dalí for The Marx Brothers – a lost un-filmed classic from the masters of the bizarre: Giraffes on Horseback Salad.

“We were absolutely thrilled when Josh Frank contacted us about the idea of writing music for Giraffes on Horseback Salad, especially as our music is not only inspired by visual things but it actually sounds very visual. Several people have described it as not ‘cinematic’ but ‘graphic novel music’. “

“As every movie has a song over its opening titles, this would be that song. And the theme must be the song of The Surrealist Woman, the movie’s female protagonist. She is mysterious and beautiful, fragile yet the most powerful being on the planet. A surreal super hero. Just perfect material for a bigger-than-life love song that is both optimistic and melancholic!”

“We also went full method by getting Harpo Marx’s harp recorded for the song. Josh tracked it down to its home on the other side of the world in Jerusalem where it had been donated by Harpo’s estate to the Jerusalem academy of music and dance.”

Pepe Deluxé is a Finnish-Swedish intercontinental orchestra, captained by Paul Malmström in New York and James Spectrum in Helsinki. Pepe was founded in 1996 and over the years they have recorded the first ever composition for The Great Stalacpipe Organ, the largest musical instrument in the world, written a UK top 20 hit, remixed artists including Eminem and Tom Jones, composed the music of Angry Birds Go!, been sampled by The Prodigy (twice), won a Cannes Gold Lion for a Levis’ ad tune… among other things! Their music has been used on film, games, several TV ad campaigns and also in several charity projects. They are also specialized in working with rare and unusual instruments, and their recent collaborators include Victoria & Albert Museum, the University of Toronto and Germanisches Nationalmuseum.

Don’t worry, Pepe Deluxé are still hard at work on their new album set for release in 2019. 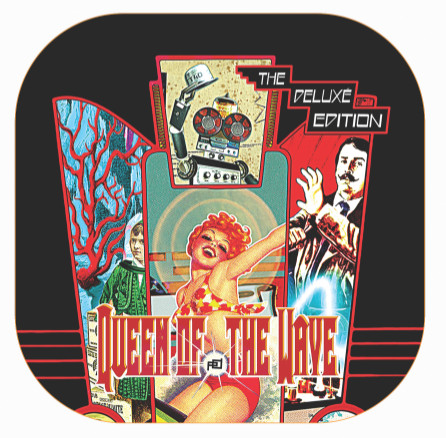 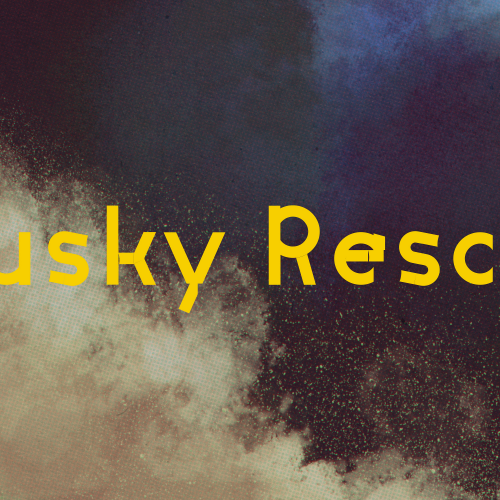 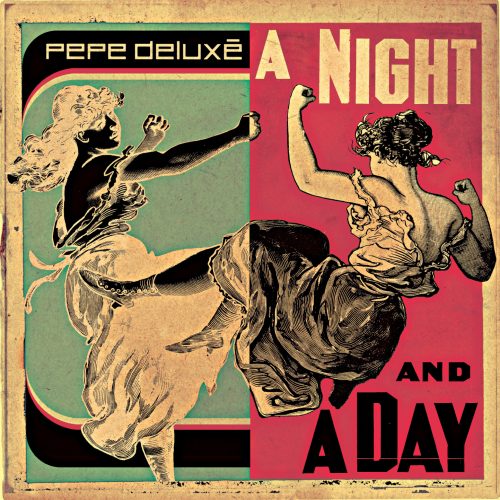 Pepe Deluxé – A Night And A Day