Sonorous Star are brothers (and Catskills label co-owners) Khalid & Amr Mallassi AKA Baby Fish Lips and Peter Panache. They began making music in 1996 armed only with a drum machine, a sampler and a 3 track mixing desk once owned by The Beatles! Influenced by the music coming from 60s and 70s Jazz pioneers such as Alice Coltrane, Pharaoh Saunders and Quincy Jones they sought to mix these abstract influences with their love of film soundtracks and dark Hip Hop beats. Their first release, “Indian Motorcycles” almost didn’t get dropped on Catskills but for a bizarre twist of fate. The track was originally intended as a remix for a contest in the UK’s Future Music magazine (despite the fact that it only contained one sample, a hand clap, from the original track) with the winner being released on the Beatmaster’s (remember them?) label. Luckily, the track came second (phew!). Sonorous Star received offers to release the track from various record labels but decided to go it alone and form Catskills Records with long-time friend Jonny Reggae. The “Indian Motorcycles EP” dropped as Catskills’ first release in 1996.

Since then they have released the critically acclaimed “Bullets and Bad Dreams EP” in 1998, and then… nothing! We’ll, not quite. Running Catskills has meant that making music has had to take a back seat although in that time they have contributed tracks to both the highly successful “Fantastic Four EPs” as well as concentrating on remix work including tracks for Spacer, Bushy, Pepe Deluxé, Bonobo and Eminem to name but a few. They have managed to pull it together enough to contribute the new track ‘This Dark Heaven’ to the recent Catskills Scoop 3 compilation. Also, you can catch their tracks sound-tracking various adverts on the idiot box for anything from headache pills to pregnancy testing kits. Who says they ain’t keepin’ it street. Na’mean?

One day, they promise, they’ll get some time to work on some new material and may even finally drop the long-promised album they’ve been talking about for 18 years. 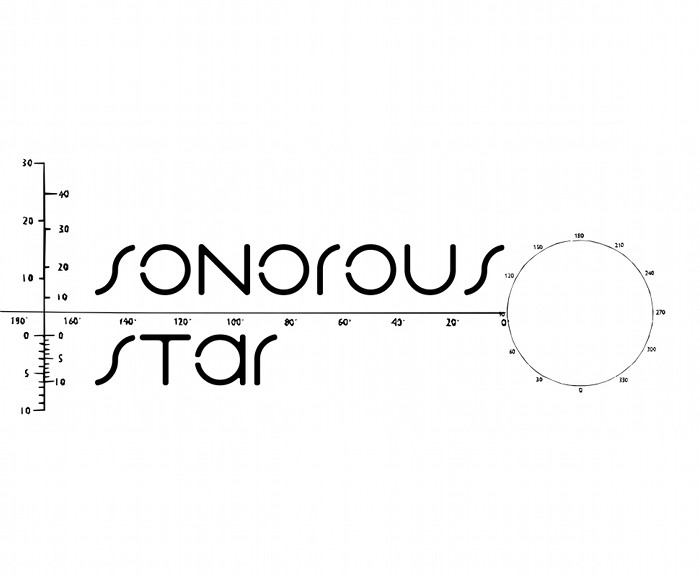